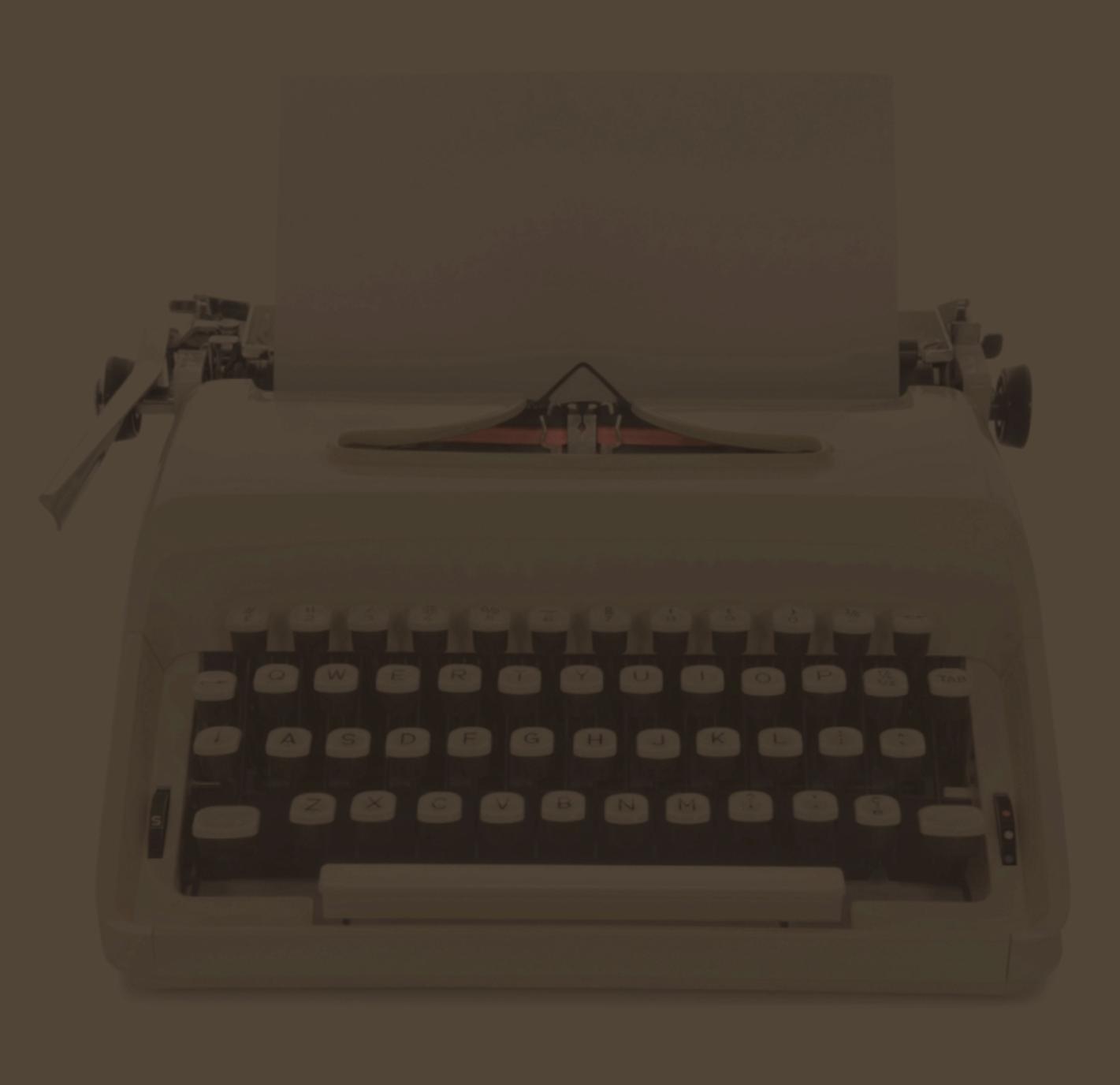 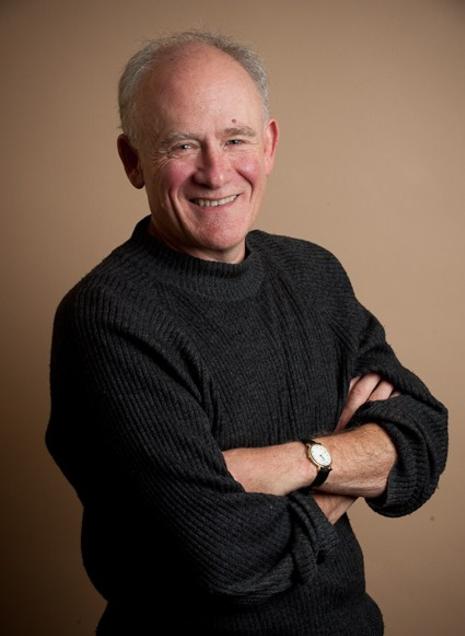 Barry Mitzman is professor of strategic communications at Seattle University, where he also directs the Center for Strategic Communications and its Project on Family Homelessness, supported by a series of grants from the Bill & Melinda Gates Foundation. He's also a journalist and Peabody Award-winning television producer. Learn more.

Barry Mitzman is a leading strategic communications consultant, teacher and scholar. His consulting clients include many of the Pacific Northwest’s most prominent companies, business and governmental leaders, and nonprofit organizations. (See a partial list.) Specialties and recent assignments include: