A Man of Many Parts

As professor of strategic communications at Seattle University, Barry Mitzman launched and now leads a popular undergraduate program that prepares students for careers in public relations, advertising and related fields.

As director of the Seattle University Center for Strategic Communications, Mitzman leads the Project on Family Homelessness, supported by a series of grants from the Bill & Melinda Gates Foundation. Recent activities include collaborations with StoryCorps and the Moth Radio Hour. Mitzman also led the American Refugees film project, which premiered at the 2014 Seattle International Film Festival.

He is launching the Public Broadcasting Accountability Project, which will engage in research and advocacy to increase transparency, responsiveness and efficiency among PBS TV and NPR radio stations. His Seattle Times op-ed examines issues related to that city’s PBS affiliate.

Mitzman is a Peabody Award-winning television producer and reporter with many documentaries and public-affairs series to his credit, including the hour-long PBS special, Buffett & Gates on Success, featuring life lessons from two of the world’s richest men. 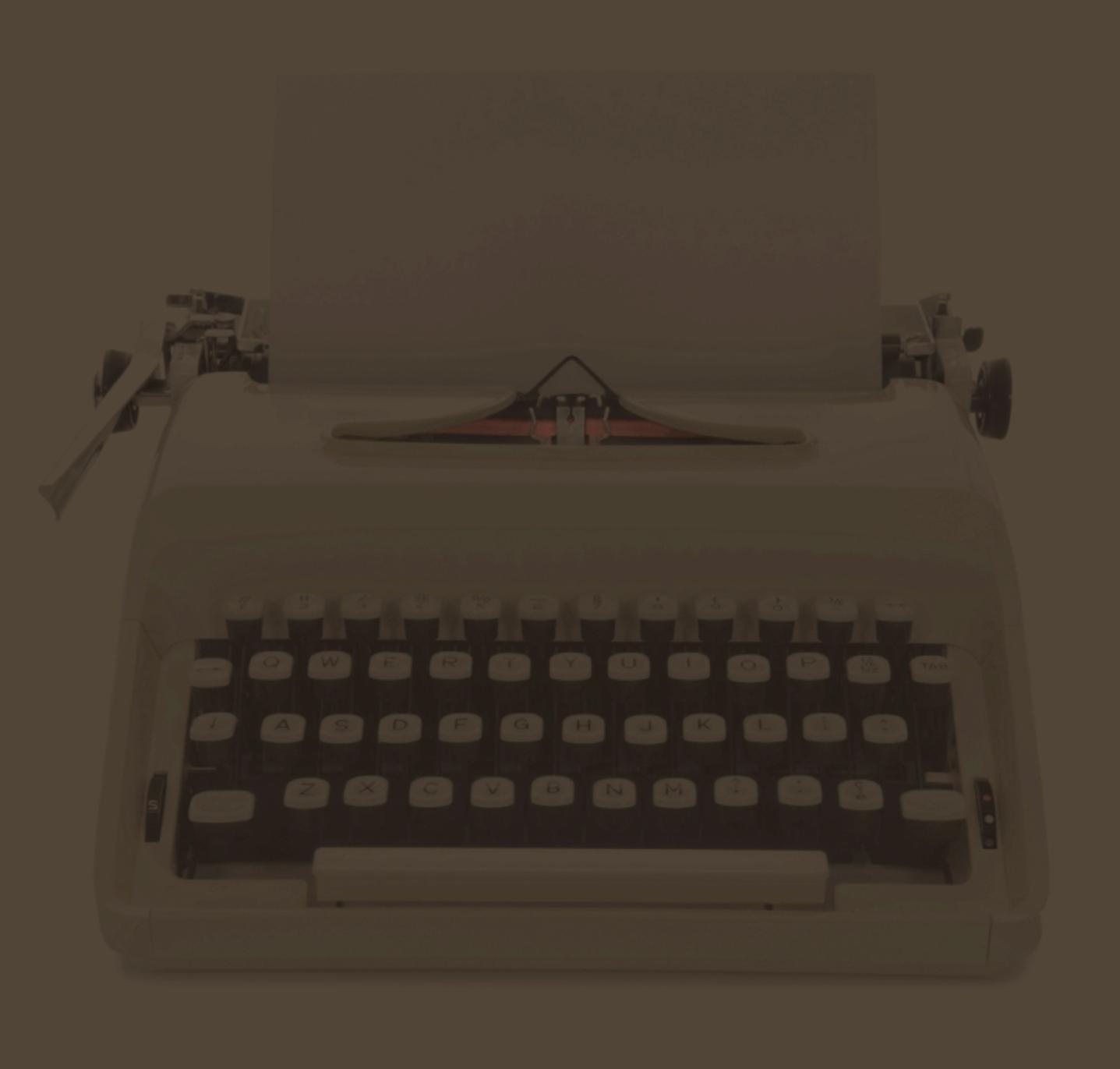 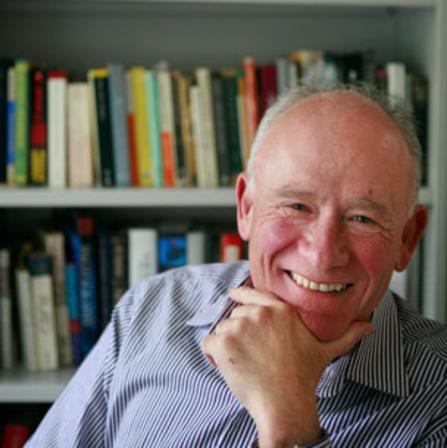